The A-ONE was developed by Guðrún Árnadóttir, an Icelandic occupational therapist during her master degree studies at University of Southern California (1985-1987). Her diploma (1978) in occupational therapy and undergraduate degree (1983) are from University of Manitoba in Canada. Her clinical background at the time was from acute, rehabilitation, geriatric and outpatient services in Iceland, including pediatric services. Further development of the instrument is partially based on her doctoral studies at Umeå University in Sweden.

The evaluation has been developed through several cycles based on the Model of an Integrated Profession. In two of the A-ONE developmental cycles different psychometric methods have been employed to obtain information on validity and reliability of the scales.

Historical Cycle: Refers to the initial development of conceptual background and construction of rating scales developed by use of classical test theory methods and publication of the book The Brain and Behavior: Assessing Cortical Dysfunction Through Activities of Daily living.

Measurement Cycle: Further development included use of Modern Test Theory methods, in particular Rasch analysis for converting the ordinal scales to measures. These studies have been published in several journal articles.

There are three diverse possibilities for making use of the A-ONE and the theoretical principles behind it. These possibilities have been related to different clinical paths. They are: 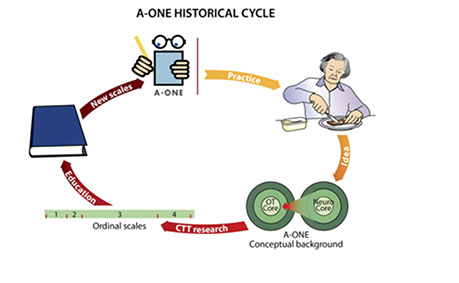 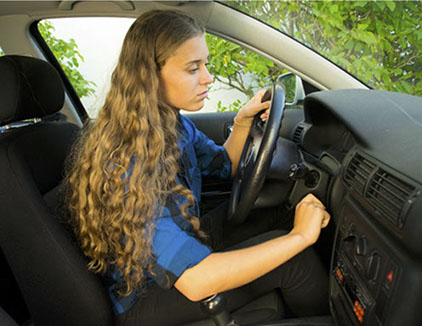